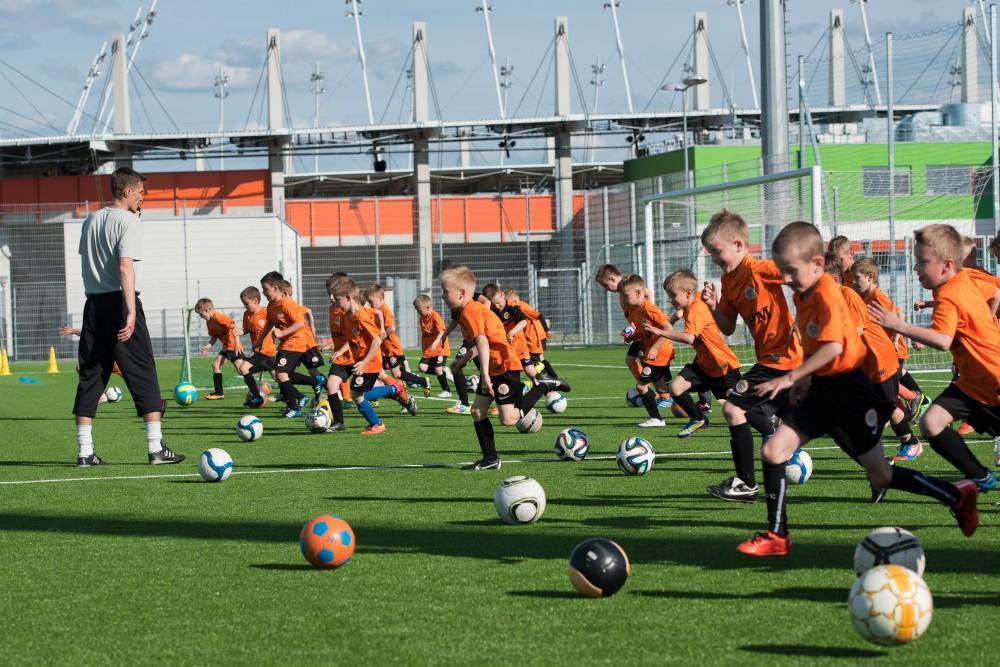 Soccer is one of the most popular sports in the world, with its origins tracing back to the second half of the 19th century in the United Kingdom. Widely prevalent in Europe, the sport has also increased in popularity in the United States.

A recent study was published in Orthopaedic Journal of Sports Medicine investigating the relationship between clinical factors and knee in youth soccer players. Over six hundred soccer players were included, ranging in age from 8 to 12. Data was collected on their body mass index (BMI), years of play, playing position and training hours per week. 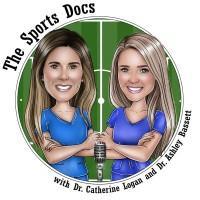 The Sports Docs The Sports Docs – Dr. Logan & Dr. Bassett – are friends & former co-residents from the Harvard Combined Orthopaedic Residency Program, who went onto esteemed sports medicine fellowships at The Steadman Clinic and The Rothman Institute, respectively. Dr. Logan practices in Denver, CO, and serves as Head League Physician of the Premier Lacrosse League & as a team physician for U.S. Ski & Snowboard. Dr. Bassett is the director of the Women’s Sports Medicine Center at the Orthopedic Institute of New Jersey and practices across northern NJ, primarily in Morris and Sussex Counties. 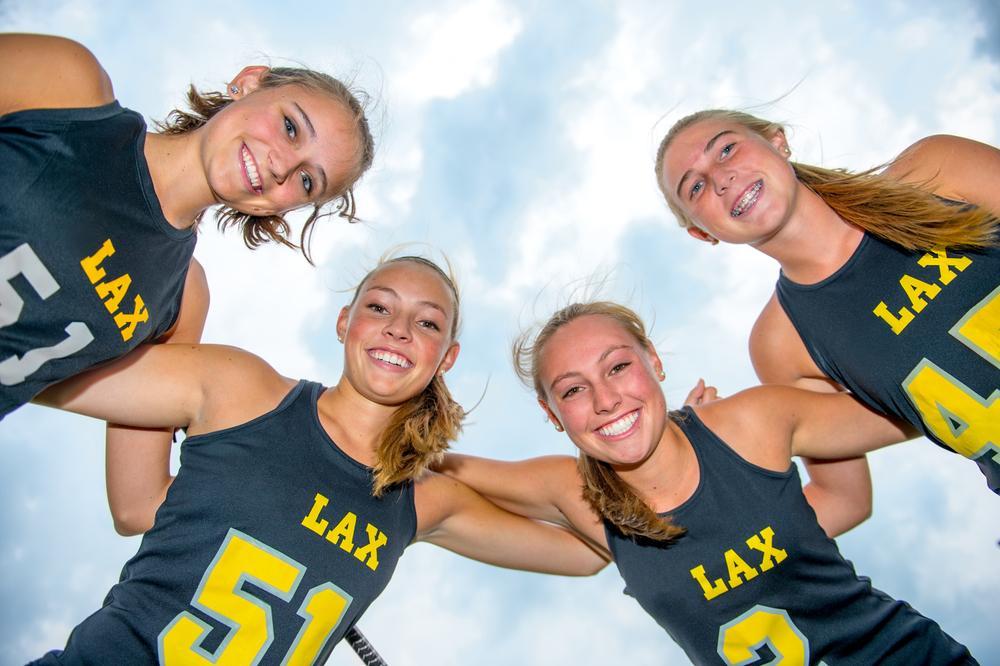 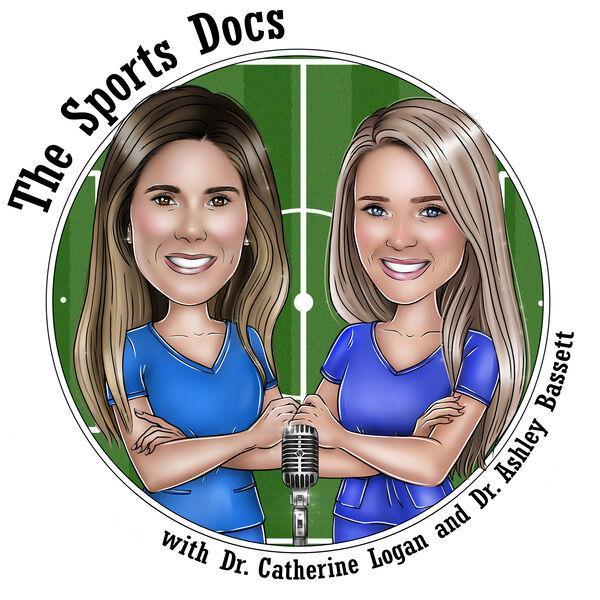 Psychological readiness to return to sport has emerged as an important factor associated with outcomes after anterior cruciate ligament reconstruction (ACLR). 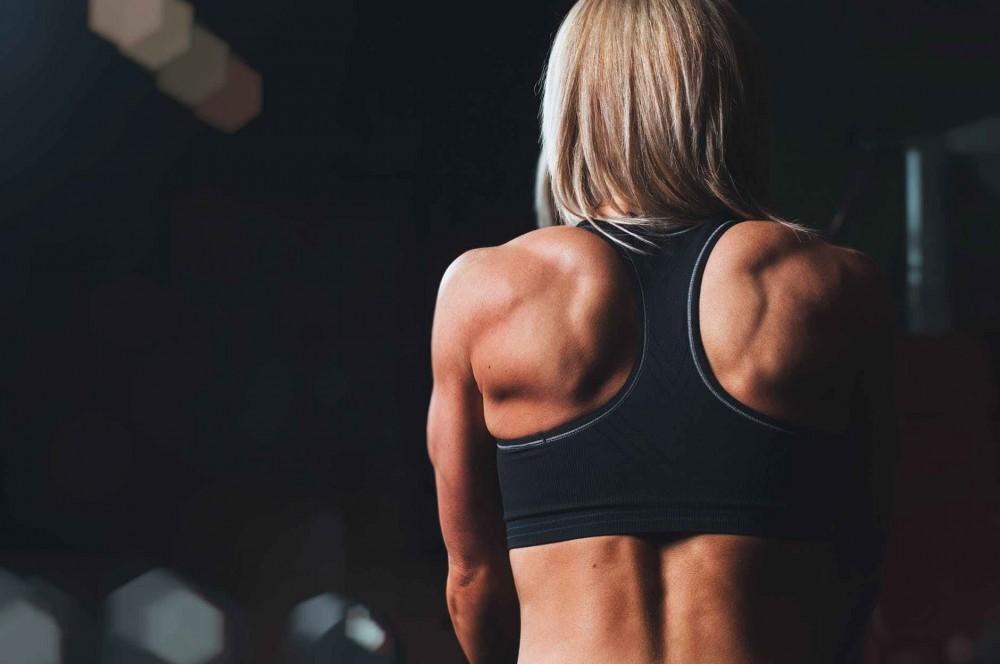 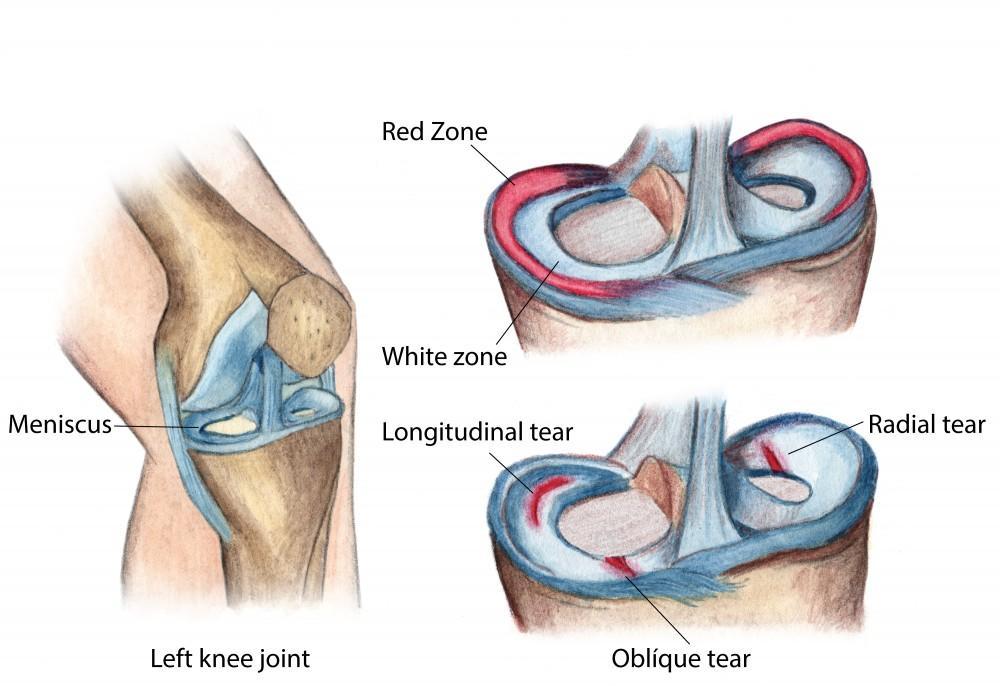 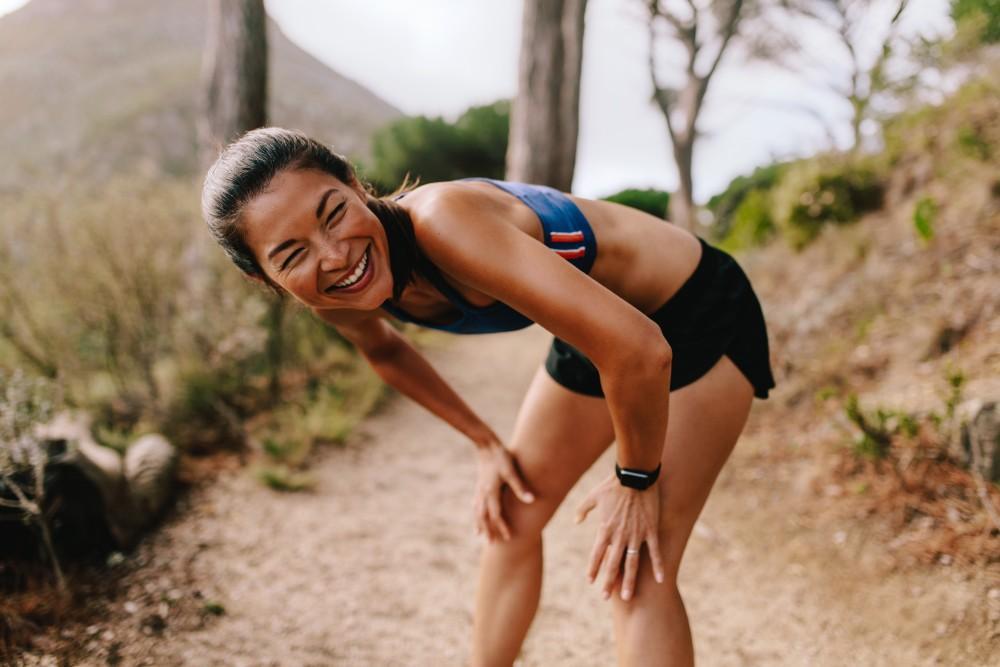 When can I return to sport after ACL injury? What is the best recovery/rehab from an ACL injury? 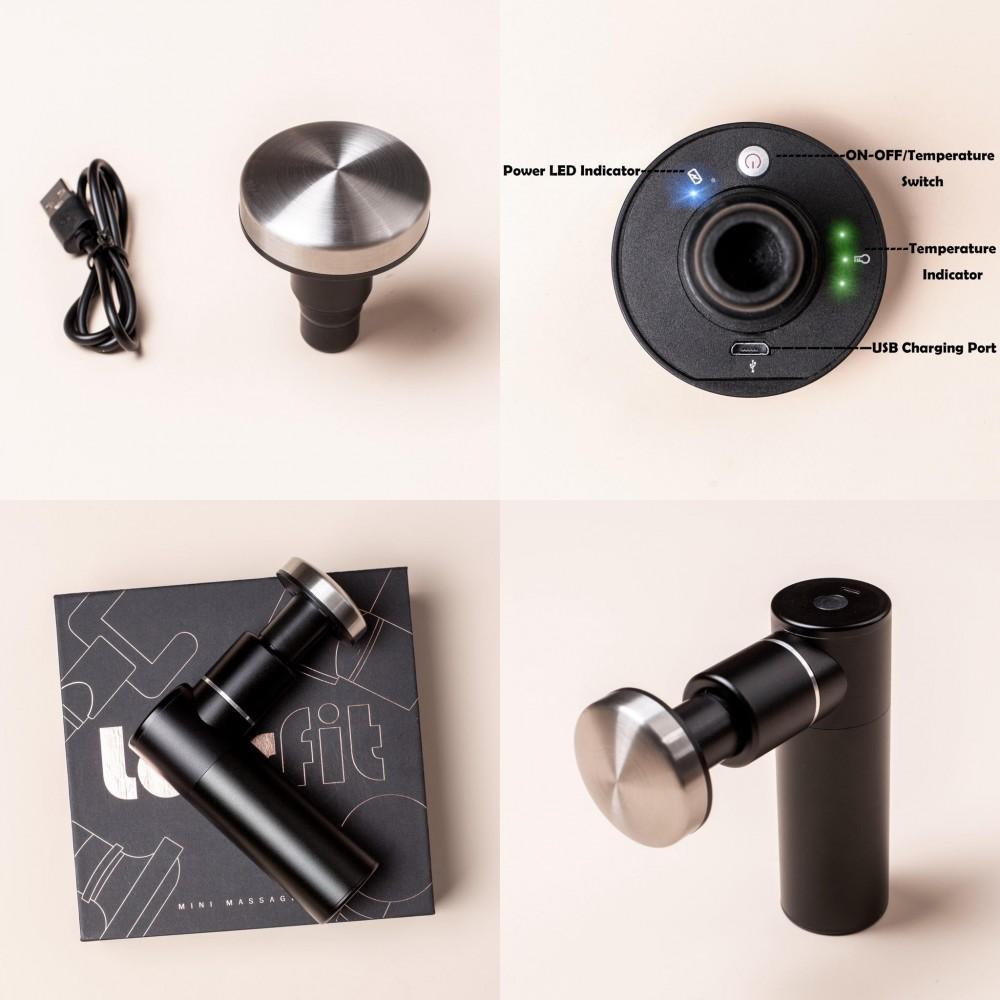 Like a traditional massage, the gun aims to reduce inflammation by flushing extracellular fluids such as lymph fluid and venous blood out of the muscle tissue and into the circulatory system.